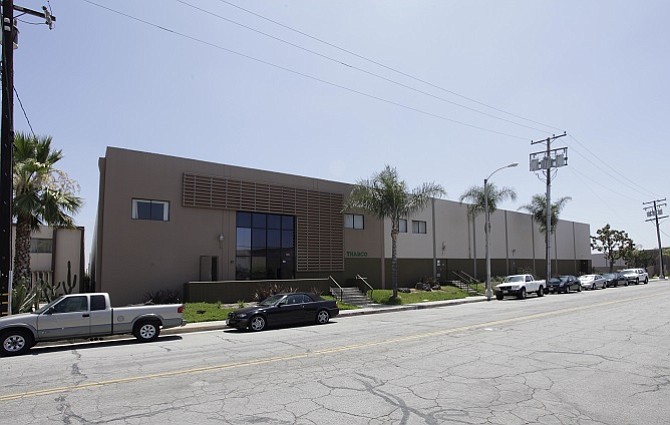 Prologis Inc., a San Francisco-based real estate investment trust, announced it will purchase DCT Industrial Trust Inc. of Denver for $8.4 billion in a stock transaction which includes the assumption of debt, the companies have announced.

As of the end of last year, Prologis – a giant in the industrial and logistics field – owned and managed 221 buildings comprising 31 million square feet in and around Los Angeles County, according to its website.

DCT also has acquired a number of industrial and logistics properties in and around Los Angeles County over the years, including a nearly 111,000-square-foot industrial warehouse at 10810 Painter Ave. in Santa Fe Springs.

In order to expand quickly in land-strapped Los Angeles County, a merger makes sense, according to experts.

The 71 million-square-foot operating portfolio of DCT will deepen Prologis’s ties to Southern California as well as other parts of the country such as Seattle, New York, New Jersey and South Florida, the companies said in a statement.