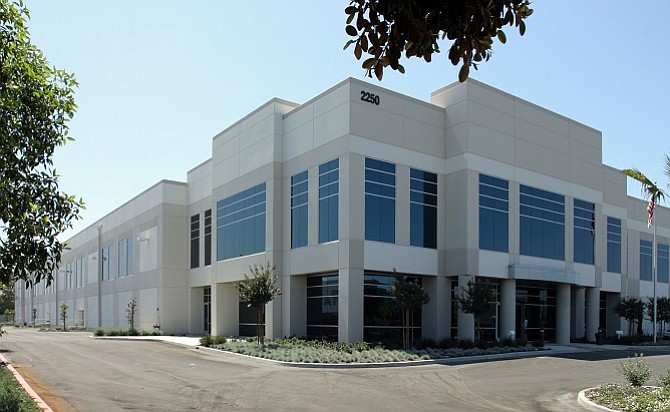 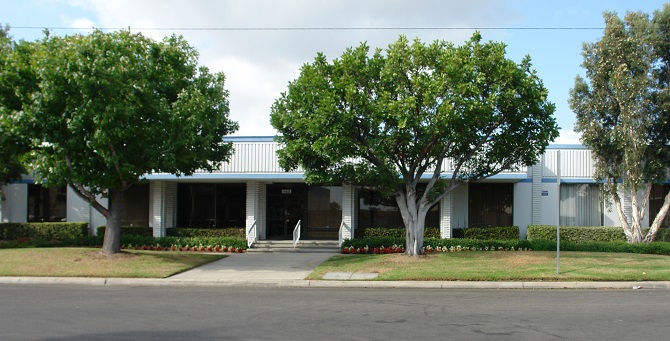 Jeff Morgan of Cushman & Wakefield represented CCL Tube in the lease negotiation and was assisted by Eric Garfield and Tom Solan.

The company was approaching the final year of its 10-year lease, Morgan said in a statement.

“They have essentially locked their real estate in place for many years to come in what is a very desirable and high-demand market for industrial product,” he said.

Meanwhile, Jerich USA, part of Austria-based global supply chain company Jerich International, is expanding its footprint in Carson. It doubled its industrial footprint in the city to nearly 215,000 square feet.

The company had an immediate need to expand its operations near the ports of Los Angeles and Long Beach, Morgan said in a statement.

“The neighboring building provided an ideal opportunity to accommodate the company’s services growth before it even became vacant—demand is very strong for these buildings,” he said.

The industrial vacancy rate in the submarket of Carson, Compton and Rancho Dominguez is 1.7 percent as of the first quarter of this year, according to Cushman & Wakefield data.