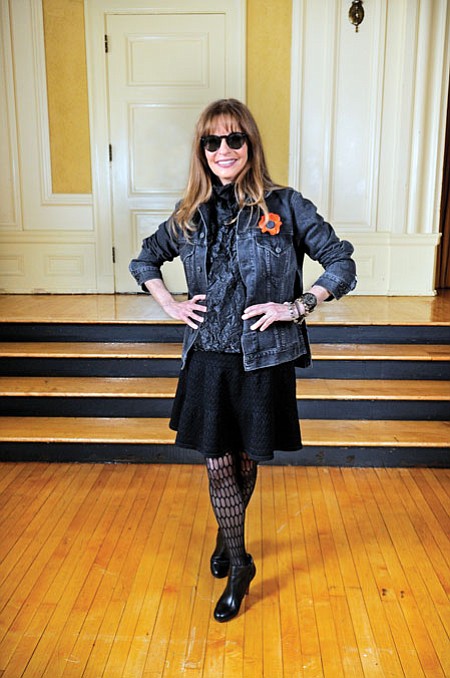 Rachael Worby has devised a uniform that works for her as founder, artistic director and conductor of the Muse/ique performing arts collective.

“I wear a little black skirt, I wear Wolford AG hose, I wear an amazing pair of Christian Louboutin shoes,” Worby said during a conversation in the Gold Room performance hall at Pasadena Convention Center, where the company’s offices are located.

She’s developed her style over the course of a career that has stretched from the Wheeling Symphony Orchestra in West Virginia to the Pasadena Pops.

Worby’s signature look might best be described as an inventive mix of concert hall and Annie Hall, especially when she adds her retro round sunglasses.

“If I’m not wearing this black turtleneck, I’m wearing another,” Worby continued. “I wear that Citizens of Humanity jacket, and I usually wear the red pin whenever I wear the red-soled shoes. And I wear a Prada backpack, Oliver Peoples sunglasses, and I wear those bracelets and that Shinola watch every single day.”

About that backpack: Worby doesn’t mind if some in the classical music world might prefer a formal clutch for evening galas. “I have one bag, and you’re looking at it,” she said.

Worby knows what she likes, and so do her friends. She said every item of the ensemble she wore for the Business Journal is a gift from someone special.

“Everything on me, people get to know,” Worby said. “They see a little black skirt, somewhere in Paris or South Coast Plaza or New York, and they FaceTime me: ‘What do you think?’ ”

Worby’s wardrobe stays the same but Muse/ique is constantly on the move. The 7-year-old ensemble recently announced that its summer music series will move to a new home at the Huntington Library, Art Collections, and Botanical Gardens after six years at California Institute of Technology, but will continue to perform with an eclectic mix of guest artists at such unlikely locations as a Rose Bowl locker room or the floor of Avon Warehouse in Pasadena.

Wear what you like, as long as you’re up for an adventure.

“When you come to a Muse/ique event, you already don’t know where you’re going, and you’ve never been there before,” Worby said. “Everything you are doing is trying out something new.” – Diane Haithman 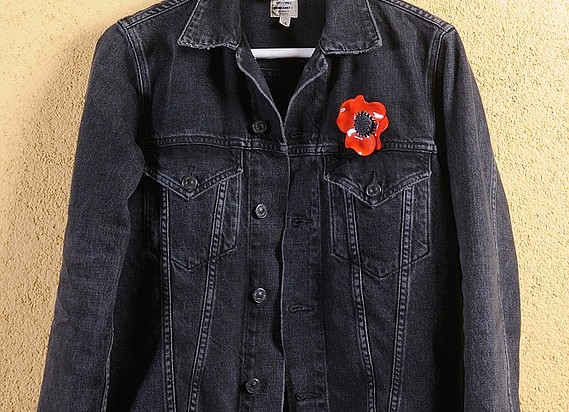 This lightweight Citizens of Humanity denim jacket has vented sides, allowing Worby freedom of movement in her conductor’s role. (photo by Thomas Wasper) 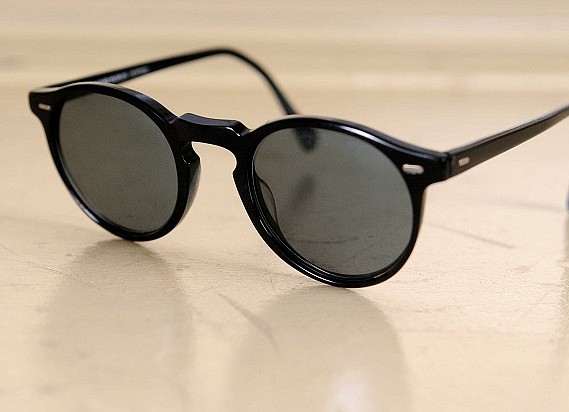 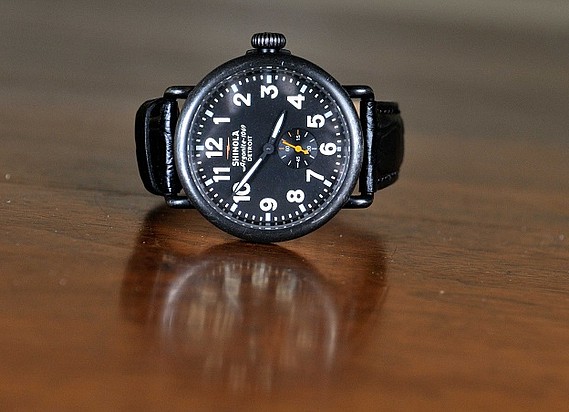 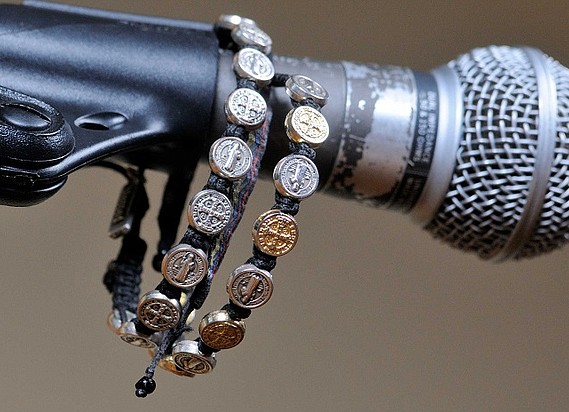 The rope bracelet in the collection represents the best gift of all: It was acquired when Worby traveled to Colombia to meet and bring home her daughter, now a teenager. (photo by Thomas Wasper) 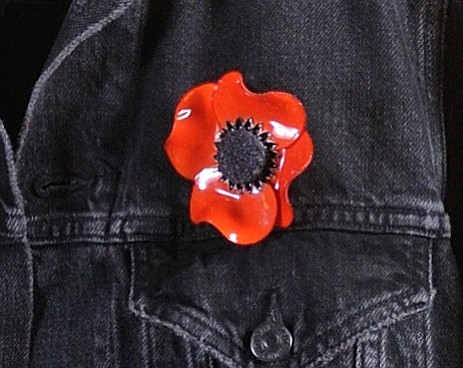 Worby owns several flower brooches from Fabrice Paris. Most are black, but the red one stands out. (photo by Thomas Wasper) 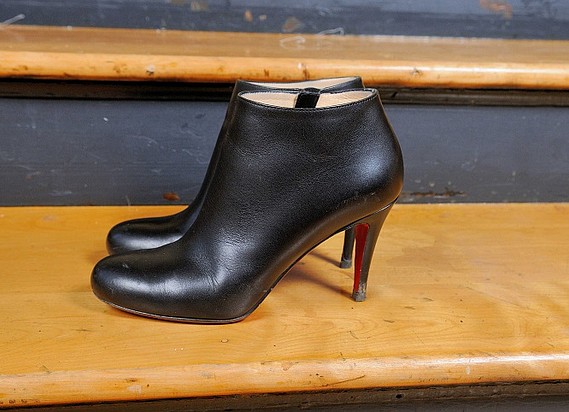 “I’ve never owned a pair of slippers, but when I put on these (Louboutin booties), I finally understood the expression: They’re just like slippers.” (photo by Thomas Wasper)