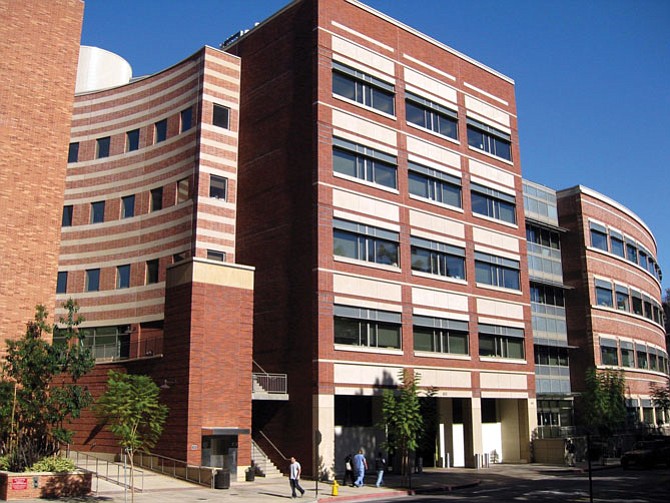 The National Institutes of Health doled out $998 million in life science research funds in nearly 2,000 grants spread over 74 universities, hospitals and for-profit companies, according to the downtown Los Angeles-based industry trade group.

The total for 2017 compares to $893 million in federal research funds funneled into the county in 2016.

Biomedical research is a key component of the life science industry in L.A. County, which generates $40.3 billion a year in economic activity, according to the association, while employing 70,000 workers in biopharmaceuticals, medical devices and diagnostics, research and lab services, industrial biotechnology and biofuels, and life science wholesale.