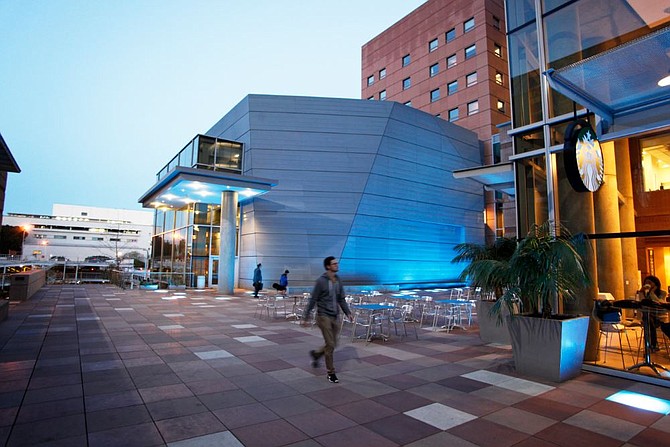 The Colburn School has received a $1 million bequest from the estate of Iona Benson, a longtime volunteer, donor and former board member of the performing arts institution, located in downtown Los Angeles.

The gift, announced Tuesday, is the largest realized bequest in the school’s history.

Benson volunteered at Colburn School for nearly two decades, overseeing Colburn’s community outreach program Musical Encounters. She was noted for personally writing thank you notes to each of the young performers. She also was involved in Colburn’s Summer Encounter program, created when the school moved to its current home on Grand Avenue in 1998.

“Iona had a profound passion for excellence in teaching in every and all aspects of the performing arts… the institution touched her very soul,” Toby Mayman, who was executive director of the school from 1980 to 1999 and served as its president from 1999 to 2001 said in a statement.