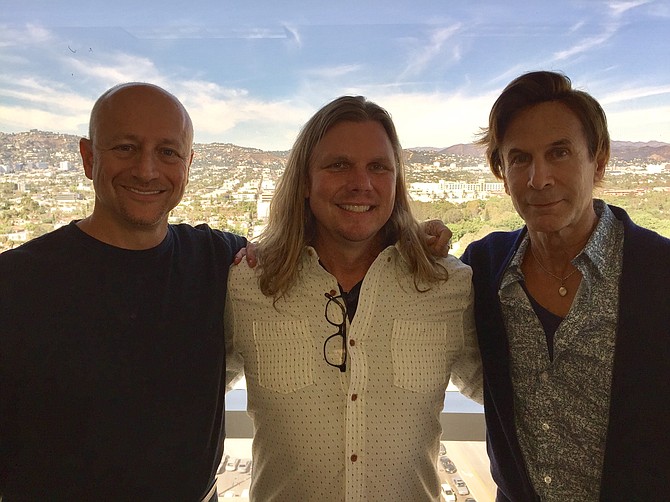 Fayman said that he and Goran’s dream has been to better direct and expose their cinematic music to a worldwide audience.

“BMPP Production Music is highly focused with an expansive global reach,” he said.