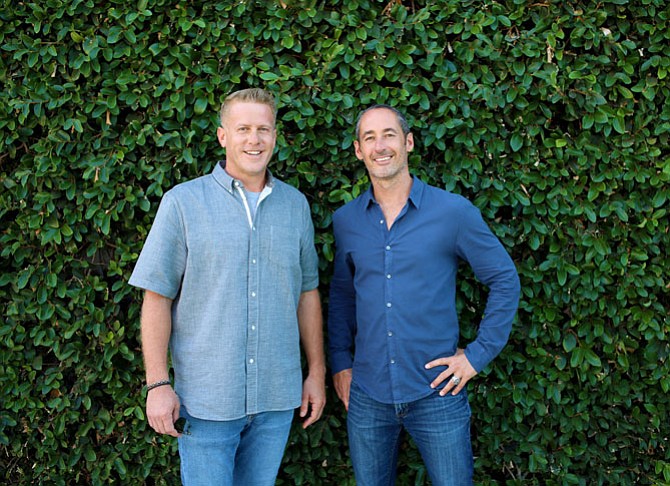 It wasn’t immediately clear what type of equity stake Court Square took in System1 – the deal structure was not disclosed – but it’s the second funding round for the ad tech firm. System1 received an undisclosed amount of investment from Raine Group, also in New York, and its founding team prior to the latest funding round.

System1 purchased search engine InfoSpace for $45 million in cash shortly after its first round last year.

The firm, co-founded in 2013 by Chuck Ursini and Michael Blend, was formerly known as OpenMail and has about 190 employees, according to its website. System1 advertises itself as the world’s largest independent marketplace for keyword pay-per-click advertising.

The startup plans to accelerate product development and grow staff in Southern California with its recent infusion of cash.

System1’s product competes with Alphabet Inc. subsidiary Google’s AdWords, which is one of the most well-known forms of intent-based advertising. That platform allows advertisers to bid on ads that appear in front of users when they search certain words or phrases.

System1 uses statistical and machine-learning models to group consumers into thousands of audience profiles, which then are used to match those consumers with relevant advertising, Chief Executive Ursini said in an email.

The startup scene has been hot as well this year, as the Silicon Beach toehold and infrastructure developments put in place by both public and private companies foster innovation in Los Angeles.

Westchester data security analytics company Securonix Inc. is one of the latest early stage outfits to see incoming investment to support growth, announcing last week that it took in $29 million in a Series A round led by Boston’s Volition Capital.

The round, which also included funds from Eight Road Ventures, adds Volition Managing Partner Roger Hurwitz to Securonix’s board.

Securonix said it has grown from 180 employees to more than 300 over the past year.

He said ad tech firms – such as System1 – as well as software companies and mobile gaming startups continue to draw the attention of venture investors looking for L.A.-area targets. He added that as more research institutions and public agencies build out facilities to support startups, biotech could be resurgent in the region as well.

“One thing to look out for is the infrastructure that the city and a lot of institutions have made commitments to,” Porter said. “They’re facilitating the development of some of these companies.”

There’s a deal coming down the pipeline over at Tom Gores’ private equity shop in Beverly Hills, but no one’s talking about what it is.

Securities and Exchange Commission filings show a $100 million investment vehicle tied to Gores’ Platinum Equity was formed Sept. 15. A spokesman would not reveal what deal the money was related to or what target company the buyout shop is looking at using the money to purchase, but said the transaction had yet to be disclosed.

The entity is dubbed Platinum Equity SCRS Co-Investors and states the $100 million vehicle is funded by 10 investors.

The firm has had a big year already, closing a $6.5 billion fund in the spring in addition to doing several major deals including transactions for Office Depot Inc. subsidiary OfficeMax’s business lines in Australia and New Zealand.