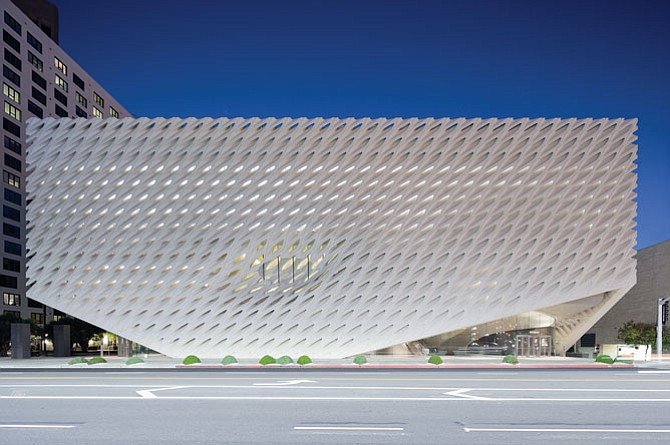 Downtown’s Broad museum has appointed four new members to its board of directors.