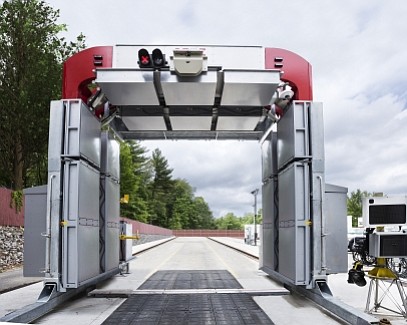 Hawthorne-based OSI Systems Inc. announced Wednesday that its security division was awarded a $21 million order from U.S. Customs and Border Protection as part of an ongoing inspection technology contract.

The award will go toward funding delivery of the company’s Z Portal cargo and screening system, a drive-through detection structure that provides images from different angles of cargo trucks and other vehicles. The company said the new order brings its total orders to $56 million under the Customs and Border Protection contract.

OSI Systems designs and manufactures specialized electronic systems and components for use in the homeland security, medical, defense and aerospace industries.

OSI was founded in 1987 and has 2,400 employees with production facilities in more than a dozen countries, including Europe and Asia.