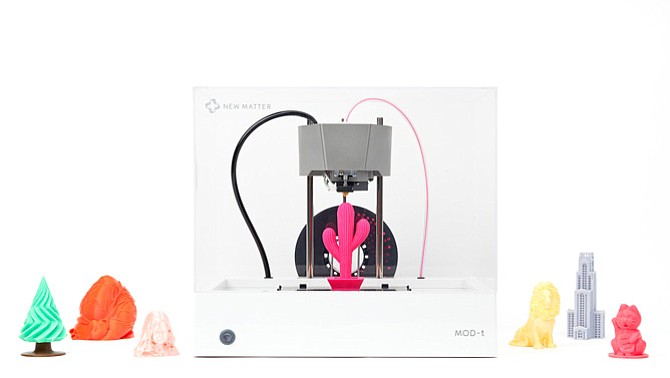 Fair, a flexible car leasing startup launched by Scott Painter, announced on Oct. 20 that it raised an undisclosed amount of funding led by BMW i Ventures with participation from Penske Automotive Group, Sherpa Capital and Mercedes Benz.

The Santa Monica-based company also secured offers for nearly $1 billion in debt financing from a group of institutional investment banks and from an unnamed investment vehicle led by venture capital firm Sherpa Capital of San Francisco.

Fair’s app allows customers to use a picture of their driver’s license, bank account information and a digital signature to get approved for what amounts to a short-term car lease. Customers can order a ready-to-pick-up car from any nearby participating car dealership in minutes and drive their car on a month-to-month basis for as long as they want; returning it within five days’ notice.

Fair facilitates its flexible leasing program by buying used cars, usually one- or two-years old, from 73 dealerships across Southern California and bundling most of each customer’s ongoing vehicle costs, including a limited warranty, routine maintenance and roadside assistance, into a monthly payment. Customers can also buy insurance from Fair.

The company plans to grow its presence from Los Angeles to the rest of California by the end of 2017, and to other select markets nationwide through 2018.The startup will use its debt financing to acquire cars from dealerships, said Painter.

The company believes it is better informed and capitalized to buy, finance and eventually resell used cars than dealerships or individuals because of its database of car prices, as well as proprietary algorithms – expertise Painter said he developed while leading TrueCar.

“Vehicles depreciate very predictably,” he said. “The data gives us almost perfect clarity on what a used car is worth.”

Pasadena-based New Matter raised more than $100,000 last week on crowdfunding platform Kickstarter to finance the construction and shipment of its second generation 3-D printer, the Mod-t.

The company boasts its machine prints plastic 30 percent faster and 50 percent quieter than its first-generation product. Its printer is one of the least expensive products on the market, costing $249 to pre-order. The machines are estimated for delivery in May 2018.

The Mod-t is designed to be used by hobbyist and students, said Steve Schell, chief executive and co-founder of New Matter.

“3-D printing is something that kids can be excited about,” he said.

The company has sold thousands of first generation printers since mid-2015 and is gearing up for another season of holiday orders, said Schell.

“Desktop 3-D printers, they make a popular gift,” he said. “We were the No. 1, best-selling 3-D printer on Best Buy during last holiday, Thanksgiving through Christmas for 2016.”

Space Exploration Technologies Corp. is the top employer globally for which tech workers would most “love to work,” according to a survey of 2,349 individuals by hiring website Hired Inc. of San Francisco.

53 percent of L.A. respondents selected compensation as one of their top three factors for choosing a new job and employer, according to the survey. The data shows that many candidates in Los Angeles will forego a higher salary – as much as $7,000 – to select the job they believe fits their overall interests, such as the opportunity to learn new skills, company culture, location and commute, and the team they will be working on.

“Candidates love Southern California,” Patel said. “We’ve always seen that through our surveys. Companies should be looking at relocating candidates.”

“You don’t have to pay the most to get a candidate to L.A., but you have to be really dialed into the mission, the culture, growth opportunities – skills like that,” he said.