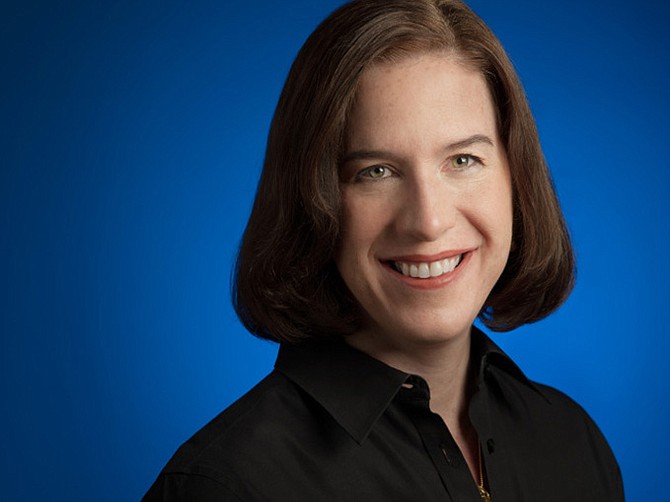 The company said the bankruptcy of toy retailer Toys “R” US Inc. contributed to its poor performance, as did weak demand across its core products such as Barbie, Hot Wheels, Thomas & Friends and Monster High.

The company also said it would suspend its quarterly dividend of 15 cents a share for the fourth quarter. The move is expected to save Mattel $50 million. It said it plans to cut costs by $650 million over the next two years as well.

The other toymaker in town, Santa Monica-based Jakks Pacific, posted third-quarter income of $19.6 million, down 35.8 percent from the $30.6 million in the same period a year ago. Revenue fell 13.3 percent to $262.4 million compared to $302.7 million last year.