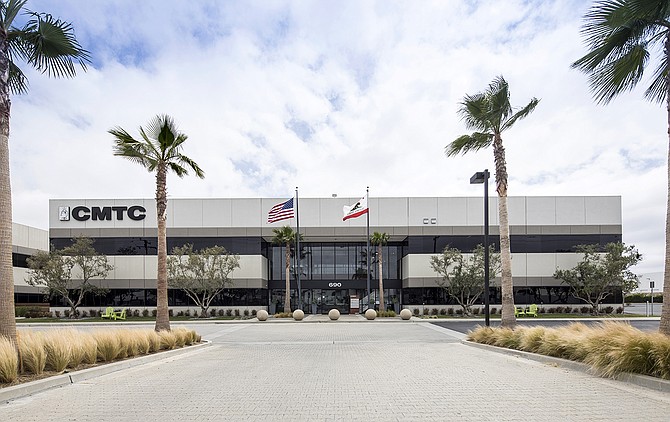 The Knox office park in Torrance.

Downtown-based Ruth Group sold the complex to El Segundo-based Wilshire Capital Investments, according to NKF, which represented the seller.

The two-building, 108,000-square-foot office park located at 680 and 690 Knox St. in the Harbor Technology Center Business Park is situated on 4.9 acres and is 98 percent leased, according to NKF. Built in 1984, the Knox underwent a major renovation last year to turn it into creative office space, the New York brokerage said.