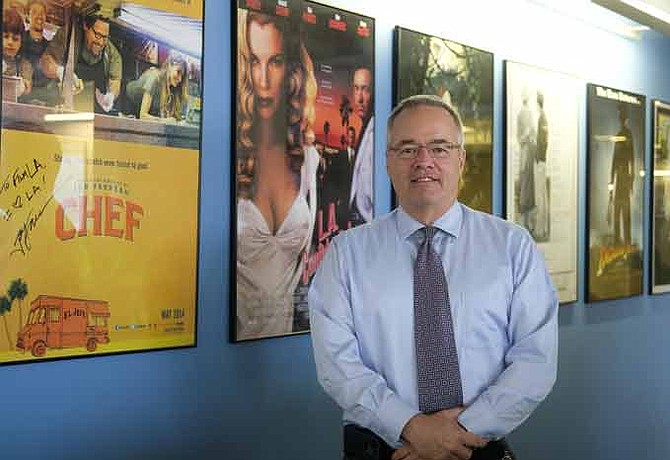 On-location filming in Greater Los Angeles decreased 3.5 percent in the third quarter compared to the same period in 2016, according to a FilmL.A. report released today.

FilmL.A. President Paul Audley put a positive spin on the numbers. “It is important to note that despite a year over year decline in numbers for the third quarter, on-location production counts are over 10 percent higher than five years ago,” he said in a statement. “Quarterly changes aside, we’ve seen L.A. area stabilize at a high level.”