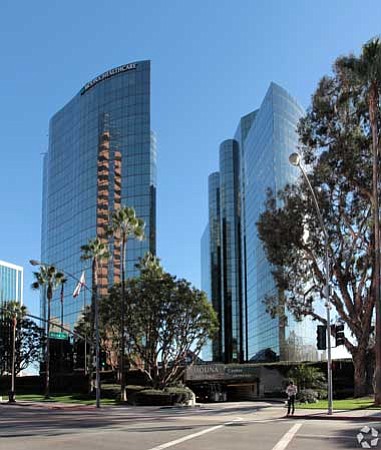 Shot in the Arm: Long Beach-based Molina Healthcare has a new CEO

The 60-year-old executive, who has 35 years’ experience in the insurance and financial services industries, is expected to take over on Nov. 6 from interim Chief Executive Joseph White, the company said.

Zubretsky previously served as president and chief executive of Hanover Insurance Group, based in Worcester, Mass. He also served nine years at Aetna Inc. where he most recently was head of its Healthagen Holdings subsidiary.

The company, which has a market capitalization of $3.6 billion, provides managed health plans for about 4.7 million people, mostly low-income patients on Medicare and Medicaid in 12 states and Puerto Rico. Though its membership and revenue grew last year, net income plunged to $52 million from $143 million in 2015, according to the company’s annual financial report.