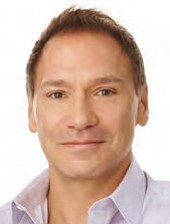 To date, Marsico has closed over 225 transactions in the greater Los Angeles area and has established himself as the “go-to” expert in the Downtown LA market. In 2015 Kerry retooled the trajectory of his business as his sphere and influence spread to Beverly Hills, Hancock Park, Hollywood Hills, Silver Lake, Atwater Village, Highland Park, Eagle Rock and other communities. A true pioneer, much of his success can be attributed to his extensive knowledge of Los Angeles’ rich history and architecture as well as his relationships with developers, city planners and architects.