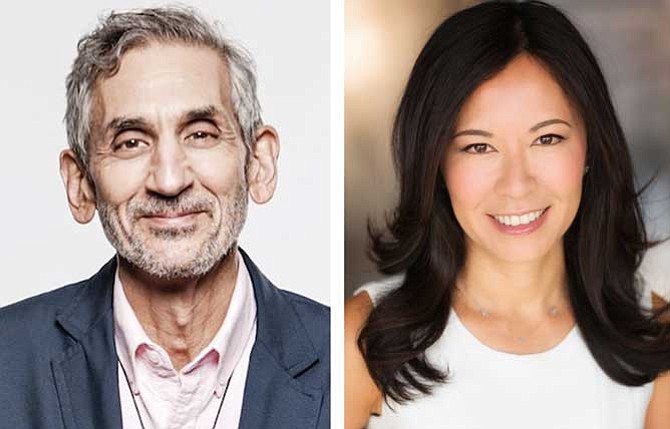 The new executives will report to Chief Executive and Publisher Ross Levinsohn, who stepped into the post in late August following the abrupt ousting of Executive Editor Davan Maharaj and several other top editors.

In an e-mail to newsroom staff, Levinsohn said the company interviewed more than 80 candidates before selecting D’Vorkin, whom Levinsohn said would officially assume the post Nov. 1.

D’Vorkin is a veteran of Forbes, The Wall Street Journal, Newsweek and The New York Times. He most recently served as Forbes’ Chief Product Officer, leading the editorial, product and technology teams.

“I am honored to be joining a newsroom that is producing some of the best journalism available anywhere, at a time when trusted news sources are vitally needed,” D’Vorkin said in a statement.

Rosen comes to the post from position as senior advisor to the Boston Consulting Group. She was also co-founder and partner of Whisper Advisors, a boutique strategic advisory film. Rosen has served as senior vice president of Global Media & Commerce for Yahoo, and was a partner at Fuse Capital, investing in early stage publishing, video and advertising technology companies. She has also held leadership positions at Fox Interactive Media, Walt Disney Co. and Fandango.