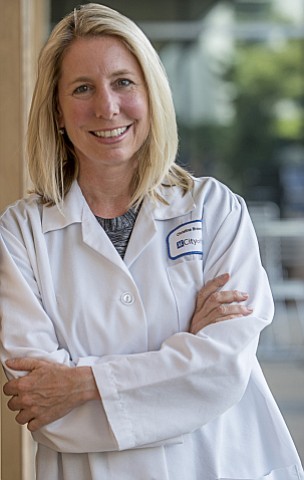 The trial, led by Christine Brown, PhD, and Dr. Behnam Badie, will employ the CAR-T cell-based therapy in which a patient’s own T cells are reprogrammed to seek out and destroy malignant cells. It will be open to adults and children.

Few therapies exist for malignant glioma, which has a five-year survival rate of 5.5 percent.

City of Hope was the first and only cancer center to treat patients with chimeric antigen receptor (CAR) T cells to target a protein found in most glioblastomas. It was also the first to administer CAR-T therapy in the brain.

The California Institute for Regenerative Medicine, a public institute based in Oakland, was launched by California’s Stem Cell Agency as a result of Proposition 71 approved by voters in 2004. Of its $3 billion in dedicated funds, some $500 million is left to support stem cell research and cures across the state.