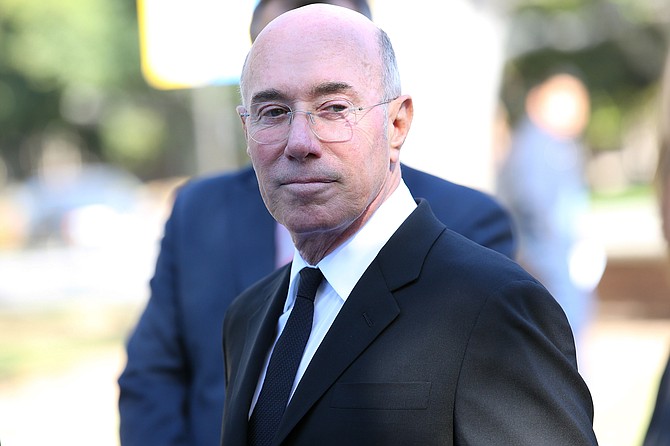 Billionaire philanthropist David Geffen has pledged $150 million to the Los Angeles County Museum of Art campaign to build a new building for its permanent collection.

“We are so grateful for Mr. Geffen’s philanthropic support, which is the largest single cash pledge from an individual in LACMA’s history and one of the largest-ever pledges to an art museum,” Michael Govan, the museum’s director, said in a statement. “In honor of his generous spirit and civic leadership, the new building will be called the David Geffen Galleries.”