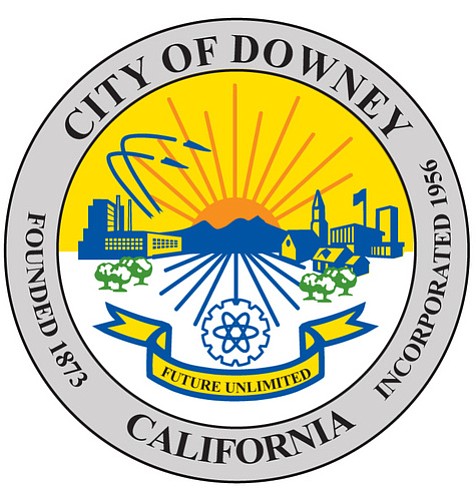 The awards are given for the cities that demonstrate commitment to economic development, assistance for local businesses and competitive tax rates and fee structures. The 68,000 population threshold, which is the median population for all California cities, was used to distinguish between small cities and large cities.

“This year’s Most Business Friendly City awardees understand that communities and families thrive when good jobs are created,” Bill Allen, the LAEDC’s chief executive, said in a statement. “It is great to see our region’s elected leaders and city staffers prioritize the attraction and retention of businesses providing well-paying jobs for our county’s residents.”

According to a statement from the LAEDC, both cities were cited for their strong economic bases, high quality of life and general pro-business attitude.

Arcadia specifically was chosen in part because the city enacted a “business-friendly zoning code in 2016 that demonstrates the city’s continued commitment to cutting red tape, promoting economic growth and supporting local businesses.”

Downey was chosen in part because of its business assistance efforts, including economic development staff that serve as ombudsmen to assist businesses with entitlement, development and approval processes.

The two other cities each beat out four other cities chosen as finalists in their population categories. Arcadia won over Azusa, Monrovia, Rosemead and Santa Fe Springs, while Downey edged out Compton, Inglewood, Lakewood and Long Beach.