The Dodgers may not have won the World Series, but the team’s fandom is undeniable. So the Business Journal asks: How many Dodger games did you go to this year? 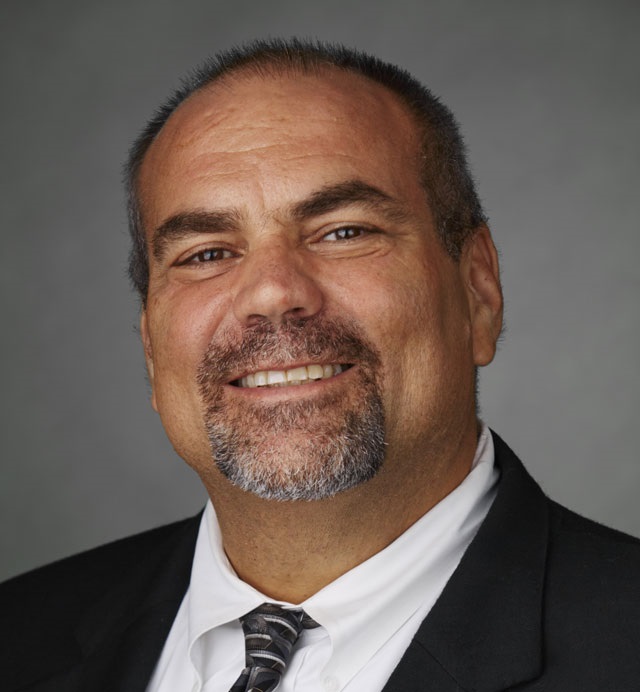 I attended eight games, including two World Series home games. As an avid fan, I have been going to games since 1969. My love of the team started when I started listening to Vin Scully on the radio and keeping score in a scorebook at home. 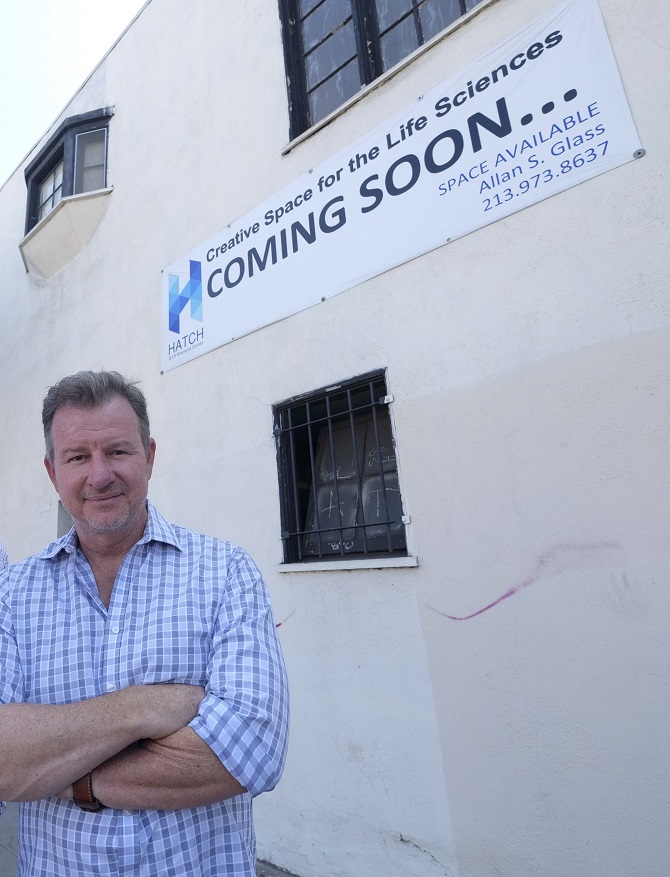 This year, I probably went to 10 or 15 games. I tried to go to World Series Game 7. I was going to wing it, buy a single, as tickets were dropping precipitously to the high $600s. I took an Uber to the stadium … and all the tickets under $1,200 were sold out. It hasn’t sunk in whether I regret not going. 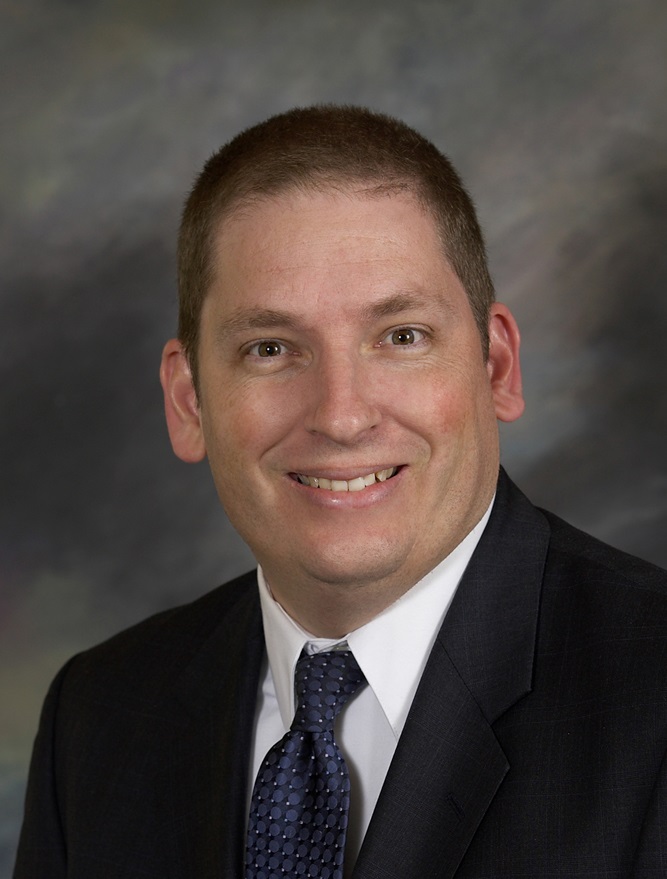 I attended two Dodgers games this year including Game 2 of the World Series and one in San Diego. As a fan since the late 1970s, I try to take my son to at least one game per year. 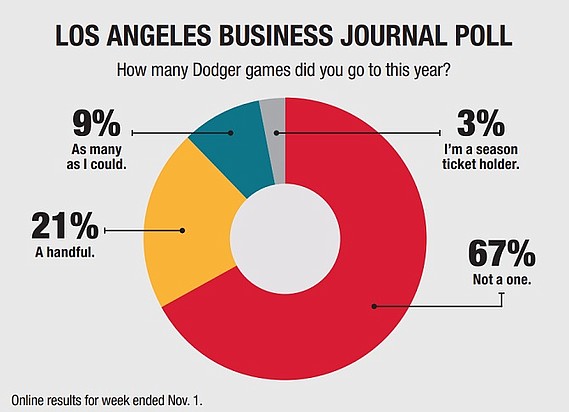