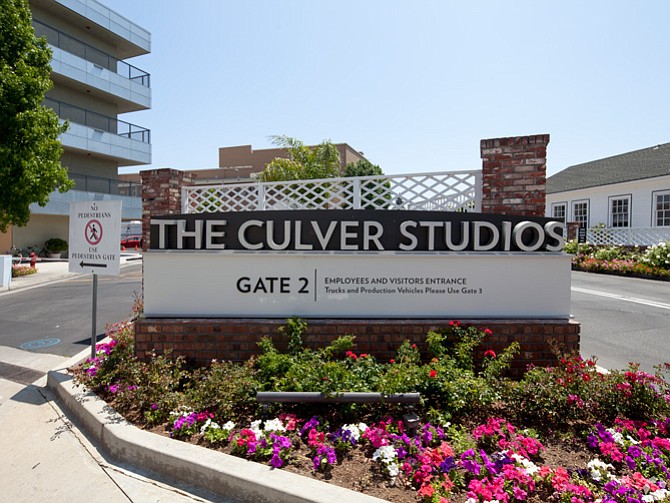 Downtown Culver City is buzzing over the impending arrival of Amazon Studios to the historic Culver Studios, while development on a new multi-use office and retail project across the street is set to break ground this week.

The hundreds of new Amazon employees in Culver City won’t have to look hard for a place to eat or hang out.

Hackman Capital Partners also is breaking ground Wednesday on Culver Steps at 9300 Culver Blvd., a 1.16-acre retail and office development near Culver Studios. that will pair with a planned new public plaza.

The 115,000-square-foot Culver Steps will have a so-called grand stairway leading pedestrians up to a restaurant pavilion and a landscaped elevated plaza overlooking the new town square under development, dubbed Town Plaza.

Culver Steps is being built in conjunction with plaza project, and both are expected to open in early 2020, said Sol Blumenfeld, community development director for the city.

“We believe that the Culver Steps and the surrounding plaza will complement one another,” Blumenfeld said. “It will create a new public space for art and music and it will create good synergy with the proposed Culture Steps building. … The grand steps are a place that can be used as a vantage point to watch art and music events, grab lunch and enjoy as an overlook for the city. It will be a new landmark that is really needed.”

Jerde signed a full-floor lease at the 1931 art deco office building at 601 W. Fifth St., downtown-based Rising Realty said, which acquired the property in 2015 in a joint partnership with Houston-based Lionstone Investments. The building is the former headquarters of Southern California Edison Co.

The downtown office will serve as the new global headquarters for Jerde, which has been in Venice Beach for nearly 30 years. The new headquarters is anticipated to open in the first quarter of 2018, Rising Realty said.

The CalEdison, a 14-story, 277,000-square-foot office building on the corner of Fifth Street and Grand Avenue, recently underwent a series of renovations transforming the near 90-year-old building into a creative office property, according to Rising Realty.

The Knox, a two-building, 108,368-square-foot office park in Torrance, was recently sold for $21.6 million, according to New York-based Newmark Knight Frank.

The Knox, located at 680 and 690 Knox St. in the Harbor Technology Center Business Park, is situated on 4.9 acres and is 98 percent leased, according to NKF. The property was built in 1984 and underwent a major renovation to transform into creative office space in 2016.