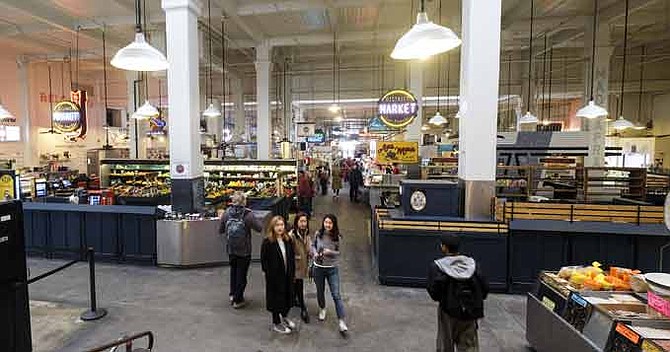 In its announcement, Langdon said it planned to invest significant capital to enhance the market, at 317 S. Broadway, and update the hospitality experience while maintaining the historic character of the property.

“The authenticity of the Market, its connection to the roots of our community, and its spirit of inclusiveness are a major part of what makes this Los Angeles institution irreplaceable,” said Langdon President Adam Daneshgar.

The seller was advised by Christophe Farber, founder of consulting firm Monkeyfoot International. Langdon was represented by David Passman of the Passman Group.