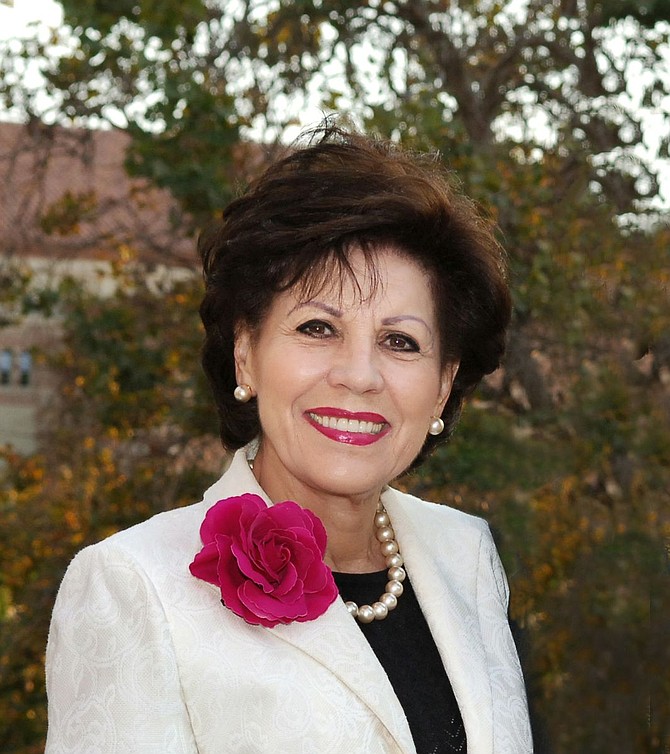 UCLA, which received a $100 million gift from Anderson in 2015, announced the news on Monday.

“She passed peacefully, adored by her family and the many friends who love and admire her,” said Judy Olian, dean of UCLA’s Anderson School of Management, and a personal friend of Anderson’s.

Olian also holds the John E. Anderson Chair in Management at the school, which is named in honor of Marion’s husband. The school was named after the Anderson family in 1987 when the couple donated $15 million to the institution. John Anderson earned a degree in business administration at UCLA in 1940.

Marion Anderson ranked No. 20 on the Business Journal’s 2017 list of Wealthiest Angelenos with a net worth of $3.91 billion. She and her children ran Century City’s Topa Equities after the 2011 death of her husband, who founded the company.

Topa’s holdings include insurance firms, real estate businesses, and auto dealerships among roughly 30 entities, though its beer distribution efforts are most well-known. Brands sold by Topa include Heineken and Guinness.

UCLA is in the midst of constructing Marion Anderson Hall, a building that will be part of the UCLA Anderson complex. Marion Anderson’s $100 million gift, the largest the management school has ever received, is also providing long-term funding for students and faculty research.

Anderson grew up in Los Angeles, where she met her husband. The couple was married for 44 years and have an extensive family, including four children from his previous marriage, 15 grandchildren, and 24 great-grandchildren, according to the UCLA press release.

“That the school has lost its matriarch on Mother’s Day is especially poignant, but John and Marion’s legacy will forever shine brightly, guide us and inspire us,” Olian said in the statement.

Anderson’s age at the time of her death is unknown.