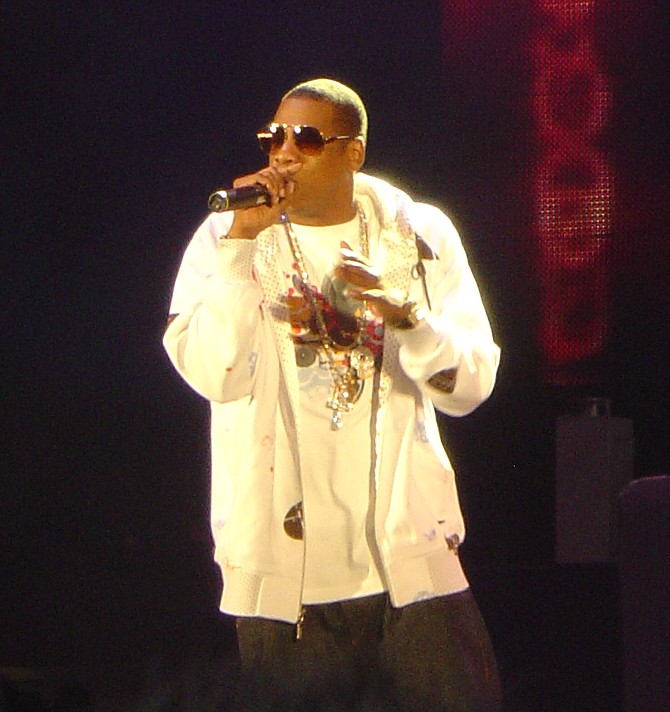 The partnership was first reported by Variety, which quoted an unnamed source saying it was worth $200 million.

The deal, which Variety compared to Live Nation’s 2007 $120 million deal with Madonna, will keep Jay Z under a touring contract with the company until he is 57 years old.

In a statement, Jay Z said that for the next decade, he and Live Nation “will continue redefining the live event landscape.”