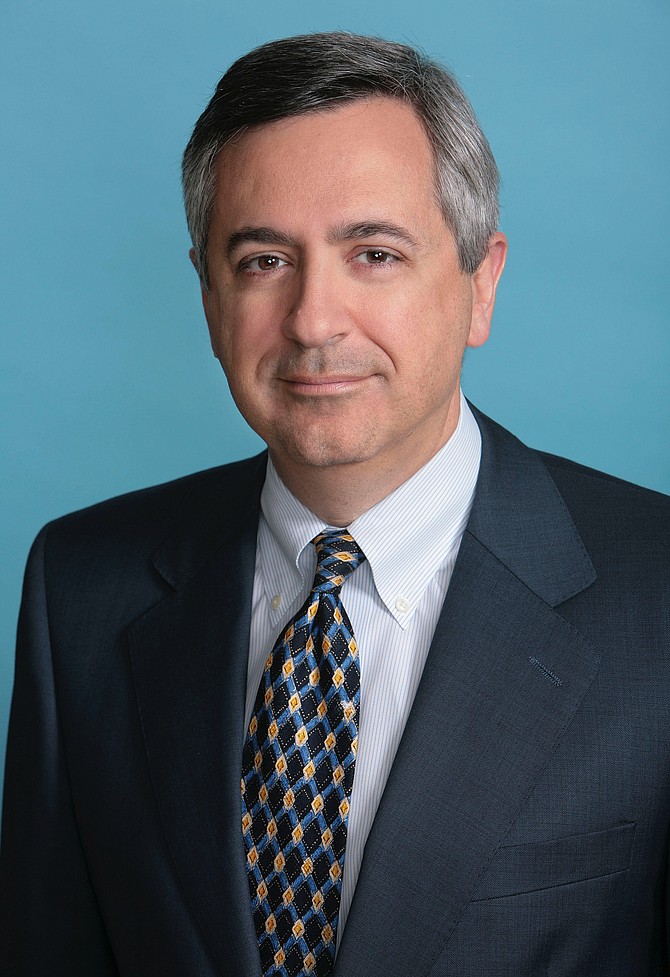 Vinciquerra, 61, is expected to begin work at the studio on June 1. He is best known for his stint as chief executive of News Corp.’s Fox Networks Group Inc. where he oversaw Fox Television Network, Fox Broadcasting Co., and Fox Entertainment Group. Vinciquerra joined Fox in 2001 as president of Fox Television Network. He left the company in 2011.

Vinciquerra and Sony leadership were unavailable for comment Thursday.

“I am thrilled to be joining SPE at such an exciting and dynamic time for the studio, and for the industry as a whole,” Vinciquerra said in a statement. “Everything about how we produce, distribute and consume content is changing, and I see tremendous opportunities working with the enormously talented teams at SPE, Sony Corp and the other Sony companies.”

Sony had been in leadership limbo since January when Lynton announced he would step down from his post to focus on his position as chairman of Venice’s Snap Inc. Lynton had also served as co-chief executive of Sony Entertainment Inc., the parent of Sony Pictures.

Hirai reportedly assumed a more hands-on role at the company’s film, television, and music division on an interim basis when Lynton stepped down on Feb. 2. Lynton’s departure came at a time when Sony’s film divisions, which include the Columbia Pictures, Screen Gems, and TriStar labels, were suffering a dearth of breakout hits.