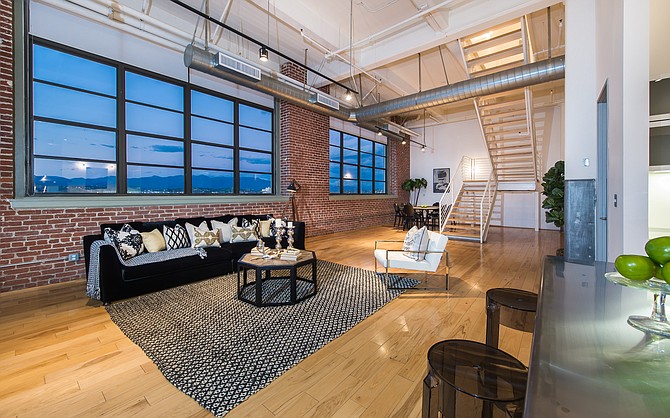 The two-story 2,030-square-foot loft sold for around $100,000 over the asking price in a matter of weeks, according to co-listing agents Tara Hotchkis and Dominic Labriola of Mercer Vine brokerage based in Los Angeles.

The penthouse is located in the eight-story Biscuit Company Lofts at 1850 Industrial Ave. It includes a 1,000-square-foot rooftop patio with a swimming pool and views of the ocean.

“The speed at which the sale was completed truly underscores the ongoing resurgence of downtown Los Angeles and the area’s attractiveness to a new generation of luxury buyers,” Labriola said in a statement.

Garfield was described in Forbes as “one of the most powerful and successful businessmen in eSports today.”