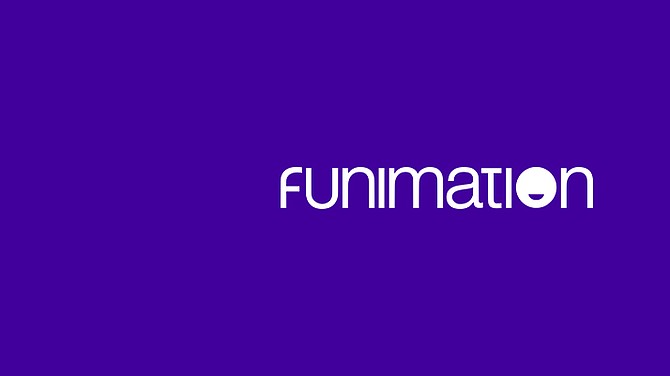 Sony Pictures Television has reached an agreement to acquire a majority stake in Texas-based Funimation Productions Ltd., a distributor of Japanese anime content, valuing the company at about $150 million.

Sony Pictures Television has reached an agreement to acquire 95 percent of Texas-based anime distributor Funimation Productions Ltd. for $143 million, according to a Securities and Exchange Commission filing.

Sony said in a statement Monday the acquisition is subject to regulatory approvals and other closing conditions. Funimation Chief Executive Gen Fukunaga will retain a minority stake in the business and remain in his current position at the company, which is a subsidiary of Dallas-based Group 1200 Media.

“With the acquisition of Funimation, the combined IP of Animax, Kids Station and Funimation allows us to deliver the best anime to fans across all streams and platforms,” Andy Kaplan, Sony Pictures Television’s president of Worldwide Networks, said in statement.

Editor's note: This story has been updated to correct the price of the acquisition and other details based on an SEC filing.