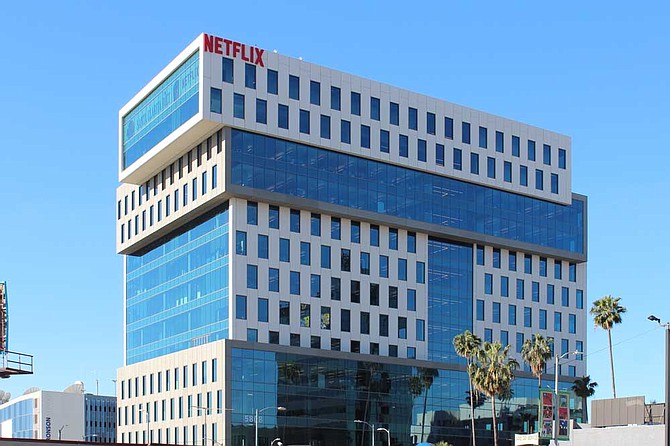 Netflix has leased another 43,000 square feet at Sunset Bronson, adding to the 99,000 square feet of soundstages and other spaces Netflix leased at the location last September.

“High-end provocative content is critical to their model,” Humphrey said.

Humphrey added that long-term leases ensure Netflix will have a place to produce such content for the foreseeable future in an area of limited production space.

“They haven’t owned production studios for years, like Columbia Pictures or Disney,” Humphrey said. “They need to rely on companies like Hudson Pacific to partner with them on means of production.”

Media and entertainment reporter Diane Haithman can be at dhaithman@labusinessjournal.com. Follow her on Twitter @dhaithman for the latest in L.A. business news.