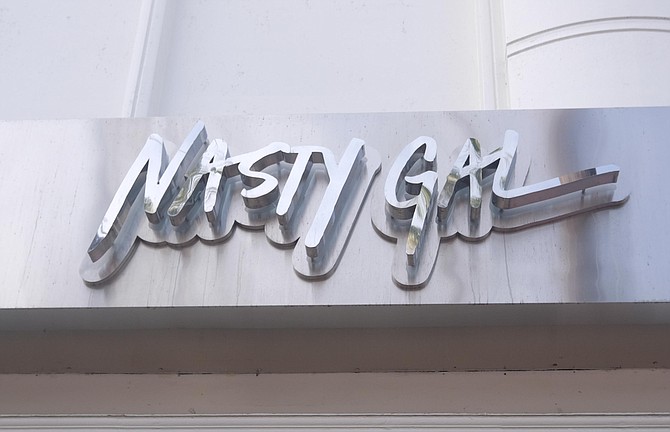 Bankrupt women’s clothier Nasty Gal has asked the U.S. Bankruptcy Court to allow it to end the leases on its two retail stores by the end of the month and liquidate all their furniture, fixtures, and equipment, according to court documents filed this week.

The company also asked to liquidate the furniture, fixtures, and equipment at its downtown headquarters and Kentucky fulfillment center.

A hearing on the request is scheduled for Feb. 21.

The request comes as Nasty Gal’s deal with British e-tailer Boohoo.com to buy Nasty Gal’s intellectual property for $20 million is expected to close on Feb. 28.

The court approved Boohoo’s stalking horse bid last week. As part of the agreement, Nasty Gal agreed to stop using its name by the close of the deal.

Without being able to use its name, the company wouldn’t be able to pay the almost $126,000 combined cost of its leases on Melrose Avenue in West Hollywood and the Third Street Promenade in Santa Monica, the company said in its filing.

Nasty Gal signed both of the leases in 2014, which was when the company’s revenue started to decline, according to its initial bankruptcy filing. The length of the leases wasn’t specified in the court documents.

On Monday, Nasty Gal also filed a notice with the state of Kentucky that it was closing down its fulfillment center there and laying off its 70 employees by April 10. About 87 percent of the company’s sales are online, according to its bankruptcy filing. The L.A. stores were its only brick-and-mortar locations.