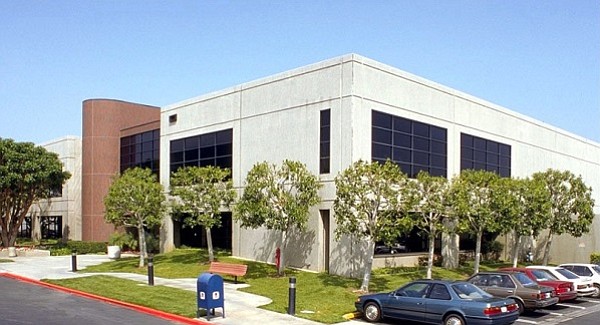 Westport acquired 19700 and 19750 S. Vermont Ave. from Saunders Property Co. of Newport Beach. The office properties were built in 1984 on 5.2 acres and sit within the 70-acre Harbor Technology Business Park. The buildings were 52 percent occupied at the time of the sale and were marketed to investors as a value-add opportunity, according to Newmark. The buyer plans to reposition the property.

Harbor Business Center has access to the 405 and 110 freeways and is located near The Knox office park, which Newmark brokered the sale of in October on behalf of the seller for $21.6 million.

The sale of the Toyota Motor Sales U.S.A. Inc. campus to Sares-Regis Group Irvine in October for $270 million has brought certainty back to the Torrance market, Shannon said.

“Capital is feeling better about investing in Torrance,” he added.

The recent tightening of the El Segundo market also has worked to Torrance’s benefit, Shannon said.

Staff reporter Ciaran McEvoy can be reached at cmcevoy@labusinessjournal.com