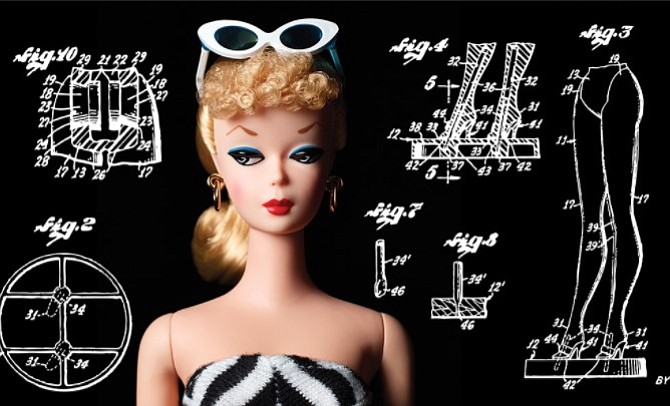 Chief Financial Officer Joseph Euteneuer said during the third quarter earnings report in October that the company would cut costs, in part, by rebalancing its work force, according to a transcript from Seeking Alpha.

Euteneuer said that the company’s efforts at a turnaround have been hampered by customer Toys R Us declaring bankruptcy, among other factors.