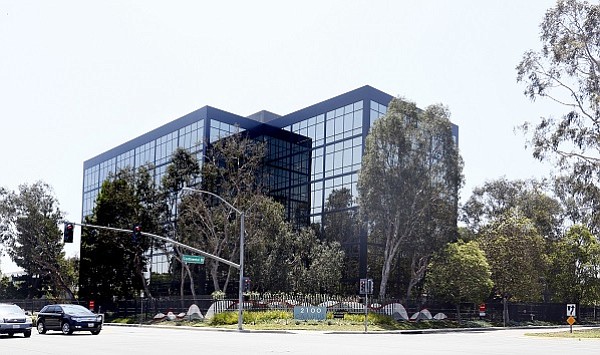 The 94 percent-occupied Class A creative office campus at 2100 E. Grand Ave. is composed of three buildings totaling nearly 204,000 square feet, according to New York-based firm Newmark Knight Frank, which brokered the sale on behalf of the sellers, joint-venture partner Rockwood Capital of New York and Marshall Property and Development of Newport Beach. The transaction represents the second highest per-square-foot office sale in El Segundo, according to Newmark.

“There’s been a lot of trading in El Segundo this year, but nothing close to this quality has traded,” Shannon said in an interview with the Business Journal.