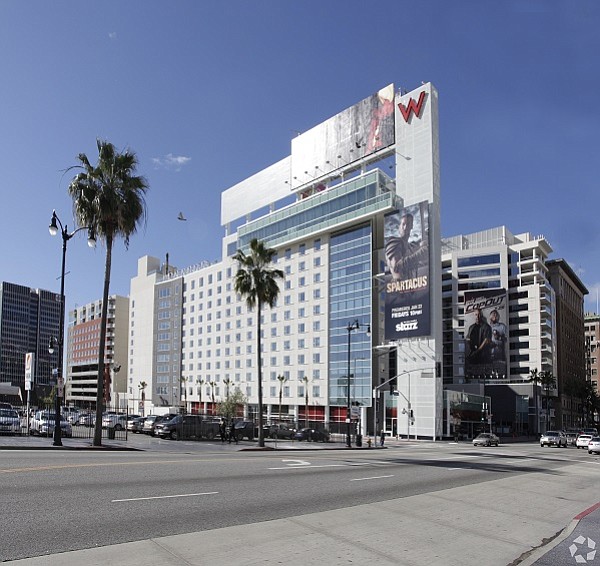 Both sales were of Hollywood hotels.

The $280 million sale of the 286-room James in West Hollywood, now known as the Jeremy West Hollywood, by CIM Group to Starwood Capital in July came in No. 6 on the list of the twenty biggest sales by sale price.

The biggest deal of the year as of Nov. 27 was the $600 million sale of the unfinished Fontainebleau Las Vegas in August by Icahn NV Gaming Acquisition to Witkoff and New Valley.