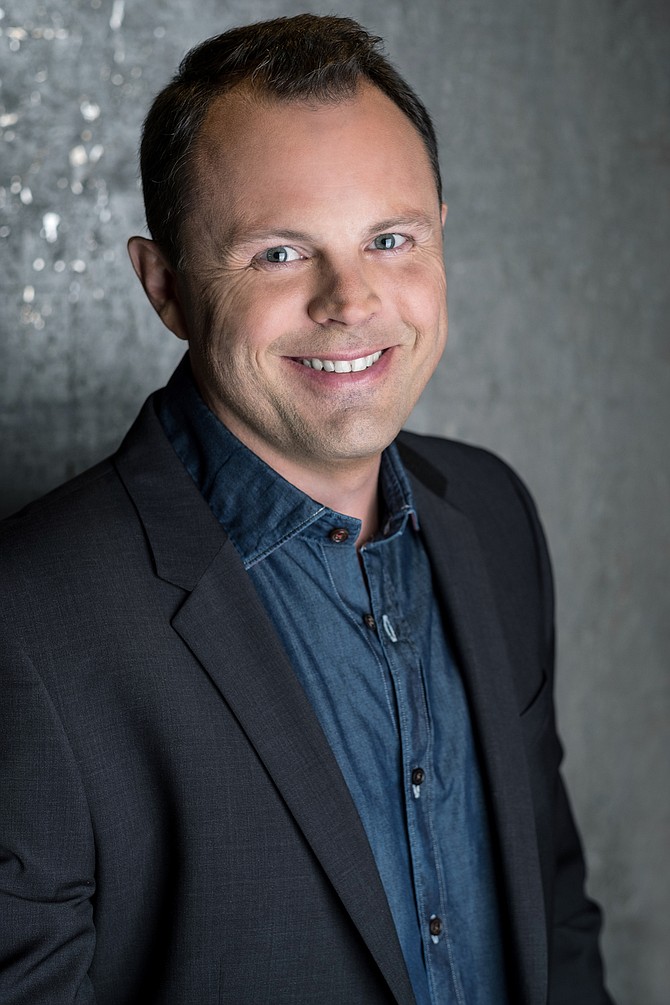 Groff joined Mob Scene concurrently with the company’s founding in 2006, starting as a producer. In 2014, Mob Scene Creative + Productions, founded by Brian Daly and Thomas Grane, sold a majority stake to a private investor group. As part of that transaction, Daly exited the company and Grane remained as chief executive with an ownership interest in the company.