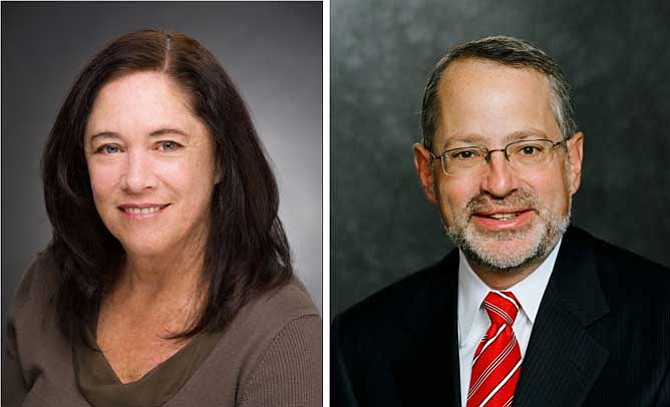 Property and casualty insurers in Los Angeles saw moderate growth last year, according to the Business Journal’s list of the top 25 firms, based on written premiums for offices here.

State Farm Insurance remained at the top of this week’s list with nearly $6 billion in written premiums in 2016, a 6 percent year-to-year increase. Written premiums represent the total annual value of premiums written for the firm last year. Earned premiums – payments the firm collected over the period – also grew 6 percent for State Farm to $5.85 billion.

The three companies that rounded out the top five also remained in place from last year - Berkshire Hathaway Insurance Group in third place with $3.77 billion in earned premiums; Liberty Mutual Insurance in fourth with $3.3 billion; and Allstate Insurance Group with $2.89 billion.

Leading the list in terms of percentage gains was No. 22-ranked Kemper Insurance Cos., a newcomer to the 2016 list. The insurer experienced a 20 percent and 22 percent jump in written and earned premiums, respectively.

No. 3 Berkshire Hathaway posted gains of 12 percent and 13 percent, respectively, on written and earned premium dollars.

Most of the top ten firms on this year’s list offer coverage for auto and home damage, and home coverage premiums in particular are likely to rise, experts say, due to climate change. Northern California saw $3 billion in damage from fires that covered more than 200,000 acres in October, according to the San Francisco Chronicle. And last week, wildfires fueled by winds devastated tens of thousands of acres and burned hundreds of homes and other structures in Ventura and Los Angeles counties.

Kenneth Klein, a law professor at California Western School of Law in San Diego with expertise on legal matters related to natural disasters, lost his home to a wildfire in 2003.

He expects homeowner insurance rates to rise as the frequency and severity of wildfires in California increase with climate change.

Klein said he encourages new homeowners to seek out uncapped home coverage, in which the insurance company fully pays for the loss of a home, instead of capped coverage, which leaves the policyholder responsible paying for the leftover cost to rebuild their home after a wildfire catastrophe.

Ruiz said most homeowners in California are covered for wildfire damage because it is a standard in policies.

Only 12 percent of insurance policy holders are covered for earthquake damage, she said.

“While people are more prepared financially for wildfires, they need to think about the earthquake risk and that is not included in your homeowner insurance,” Ruiz said. “It’s a separate coverage policy.”

Another key industry trend this year, Ruiz said, has been the rise of new technologies, digital platforms and smart phone apps, referred to as “insurtech,” and is intended to make the coverage process more efficient and to make selling policies easier for agents.