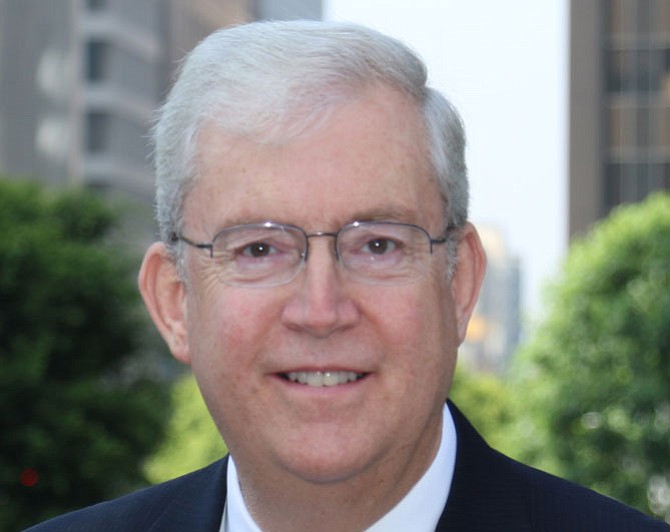 Biocom announced Thursday the formation of an advisory board for its Los Angeles office to help spur one of the nation’s fastest growing biotech markets.

“In the year and a half since we launched our L.A. office, our advocacy efforts and support of elected and appointed officials have created a new awareness of the economic impact and high potential of the life science industry in L.A,” Dina Lozofsky, the nonprofit’s L.A. office executive director, said in a statement.

Biocom is based in San Diego with offices in L.A., Washington D.C. and Tokyo, works on behalf of 950 members across the state to advocate for and direct public policy on behalf of the biosciences.

The county’s biosciences industry is growing but faces challenges, according to Biocom. Despite a larger population and a nexus of top research institutions, the region trails behind the Bay Area, the industry leader, and Boston and San Diego, which both vie for second place.

Los Angeles has shown a significant growth spurt in biopharma, medical devices, digital health and life science wholesale trade, according to Biocom, which plans on helping the region develop further.

“As a unifying force for our state, Biocom is uniquely qualified to provide the tools to help California’s life science industry expand,” said Joe Panetta, Biocom’s president and chief executive, and a member of the new L.A. advisory board. “As the largest life science association in the Golden State, we have the deepest bench of experienced talent and a legacy of success that we are excited to bring to bear in Los Angeles.”