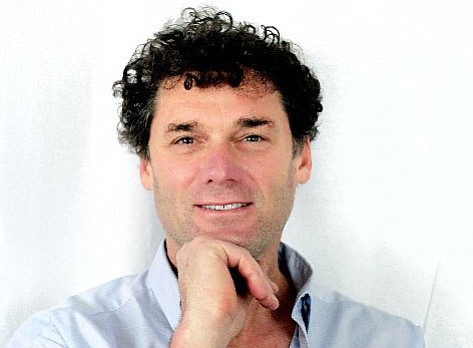 Rob Eshman’s 17-year tenure as editor and publisher of Jewish Journal of Greater Los Angeles is set to end effective Sept. 26. Eshman, who’s been with the paper in various roles for 23-years, said he’s stepping down to devote himself to writing full-time.

Peter Lowy, chairman of Jewish Journal parent organization Tribe Media, said in a statement that David Suissa, the current president of both Tribe Media and Jewish Journal, will step into the Eshman’s role. Suissa has been writing column for the Journal on Jewish life since 2006.

Eshman said he wants to spend more time on his Jewish Journal food blog, Foodaism (rhymes with Judaism) and write a food book based on the blog.

Eshman also has written and sold two movie projects during his years at the Journal, and is working on another movie project.