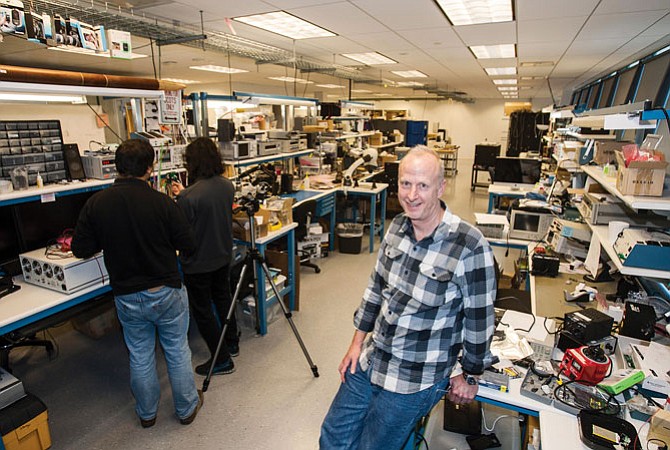 THE MONEY: The valuation of consumer electronics giant Belkin, founded and led by Pipkin, surged along with public rivals Netgear and Logitech. The Playa Vista company reportedly has only one outside investor: private equity firm Summit Partners. Pipkin is estimated to control about 95 percent of Belkin.

THE BUZZ: Chester “Chet” Pipkin launched Belkin in 1983 out of his Hawthorne home and has been at the helm of the internet-connectivity device manufacturer ever since, serving as its chief executive and chairman. He continued to expand the company’s product line of in-home, internet-of-things devices last year including its WeMo brand, which sells connected webcams, light bulbs, electrical outlet meters, and water gauges. The company also maintains a line of home networking products, including routers and ethernet cables. It acquired the Linksys brand from Cisco for an undisclosed amount in 2013. Pipkin keeps a low profile, though he serves on the boards of local nonprofits including Wiseburn 21st Century Charter Schools, Da Vinci Schools, YMCA of Metropolitan Los Angeles, and Children’s Hospital Los Angeles.