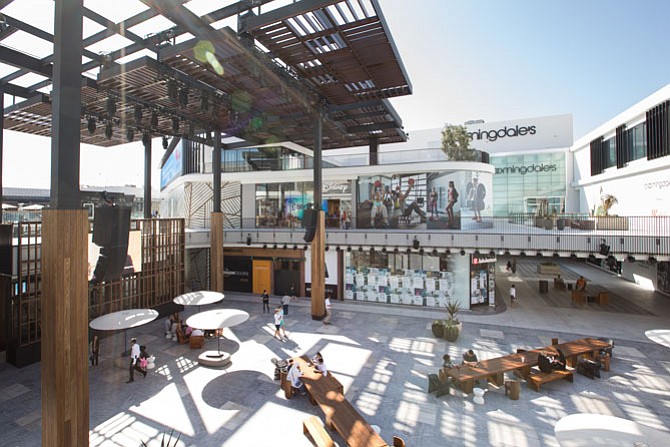 Westfield Century City mall has plans to offer a different type of makeover services catering to the entertainment industry.

Westfield Century City mall has plans to offer a different type of makeover services catering to the entertainment industry.

In partnership with the Costume Designers Guild Awards, which supports the Costume Designers Guild, Westfield has announced plans to become what it calls a dedicated home base for stylists and costume designers serving L.A.’s film, television and music industries. The idea is to capitalize on the volume of industry fashion buying for TV and film wardrobes, advertising photoshoots and other related fashion needs.

“Westfield continues to position itself as the definitive ‘go to’ for the city’s entertainment and fashion clienteles, while also driving business for our retailers,” Heather Vandenberghe, Westfield’s chief marketing officer in the United States, said a prepared statement.

Planned concierge services include assistance with space onsite to coordinate buying as well as VP or green rooms for fittings, personal shopping, tailoring, shipping and other logistical services. The team can also make dinner reservations or arrange for transportation to and from the center. The services are expected to begin in the first week of October.

Westfield Century City was No. 7 on the Business Journal’s list this year of the largest retail centers in L.A. County ranked by gross leasable area, at 1.3 million square feet.