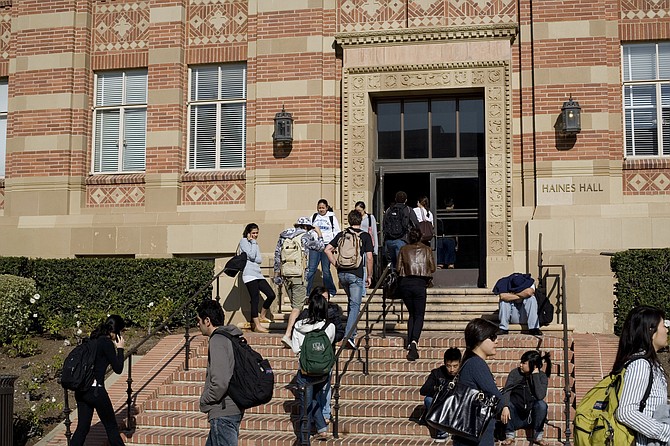 While L.A. County boasts a robust array of educational institutions, such as UCLA, a seasonal drop in education-related jobs contributed to a rise in unemployment in July.

The unemployment rate in Los Angeles County inched up to 4.5 percent in July from a revised 4.4 percent in June, the state Employment Development Department reported Friday.

Government payrolls registered the largest month-over-month decrease in the county with a loss of 35,300 jobs, the EDD report said. Summer vacation drove down employment in both public and private schools, the agency said.