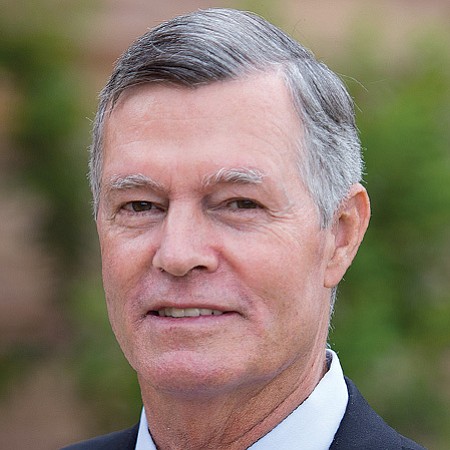 Steven M. Hilton has worked in the field of philanthropy for more than 30 years. In 1983, he joined the Conrad N. Hilton Foundation, established by his grandfather, initially holding the positions of program assistant and program associate. In 1989, he was named vice president of programs and was elected to the board. He was named president in 1998, chief executive in 2005, and chairman in 2012. While he retired as president and chief executive, he remains involved in the foundation’s work as chairman. Hilton oversees the foundation’s worldwide humanitarian work. Prior to joining the foundation, Hilton worked for five years in hotel management with Hilton Hotels Corp. and was involved in aquaculture businesses in California and Hawaii.