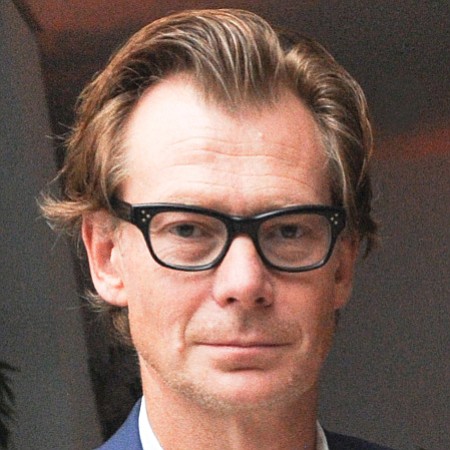 Philippe Vergne has served as director of the Museum of Contemporary Art, Los Angeles since 2014. A veteran art curator born in Troyes, France, Vergne came to his Los Angeles position from New York, where he had been director of the Dia Art Foundation in New York since 2008. He had previously been director of the Musée d’Art Contemporain in Marseille, France, from 1994 to 1997, followed by the position of senior curator at the Walker Art Center in Minneapolis, which he briefly left to run the François Pinault Foundation, ultimately to return in 2005 as the Walker Art Center’s deputy director and chief curator. Vergne was a co-curator of the Whitney Biennial in 2006.

Proudest moment: The day my son was born.

Most excited: The future.

Fun fact: I was a figure skater.

Car you drive: An electric car.