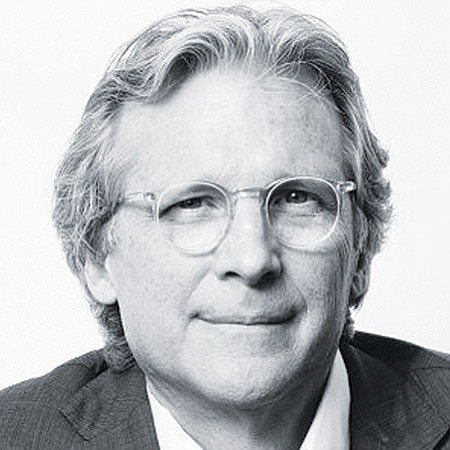 As a principal designer of Richard Meier & Partners since 1979, Michael Palladino has created award-winning projects throughout the world. Appointed partner in 1985, he moved to Los Angeles the following year to open the firm’s West Coast office with the primary purpose to design and build the Getty Center. Since that time, he has served as lead designer for the Paley Center for Media in Beverly Hills, the Gagosian Gallery and expansion in Beverly Hills, the Broad Art Center at UCLA, among many others. Among Palladino’s recently completed award-winning commissions are the Edie and Lew Wasserman Building at UCLA and the U.S. Courthouse in San Diego.