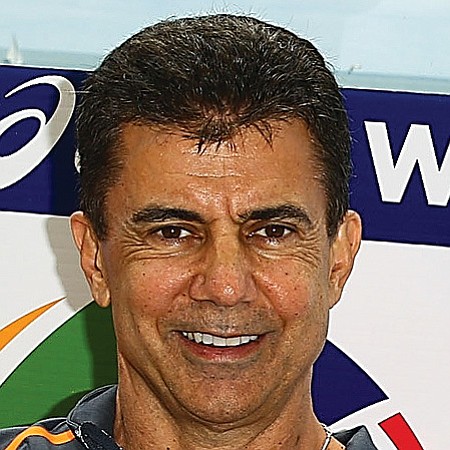 Leonard Armato is founder and chief executive of Management Plus Enterprises, where he created the ASICS World Series of Beach Volleyball with partner NBC Sports. Prior to founding MPE, Armato founded the Association of Volleyball Professionals with a group of prominent beach volleyball players. eHe served as the AVP’s chief executive and commissioner of the AVP Pro Beach Volleyball Tour for seven years. While at the helm of AVP, Armato secured $100 million worth of integrated branded content deals. From 2010 to May 2012, Armato served as chief marketing officer of Skechers. He also served as president of Skechers Fitness, launching the company’s performance division.