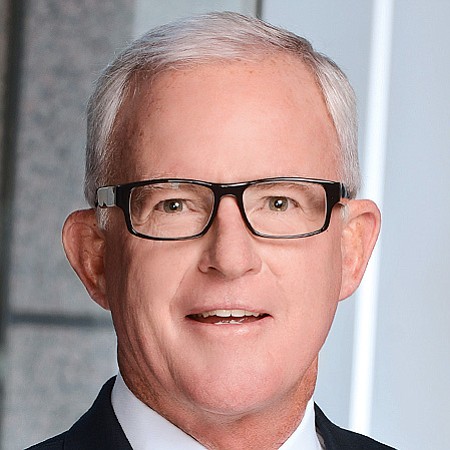 John Kilroy has served as chief executive, president, and a board member of Kilroy Realty since its incorporation in September 1996. He was named chairman in February 2013. Having led its private predecessor, Kilroy Industries, he became its president in 1981 and was elected chief executive in 1991. Kilroy has been involved in all aspects of commercial and industrial real estate development, construction, acquisition, sales, leasing, financing, and entitlement since 1967. John Kilroy serves on the board of the National Association of Real Estate Investment Trusts and the policy advisory board for the Fisher Center for Real Estate and Urban Economics at UC Berkeley.