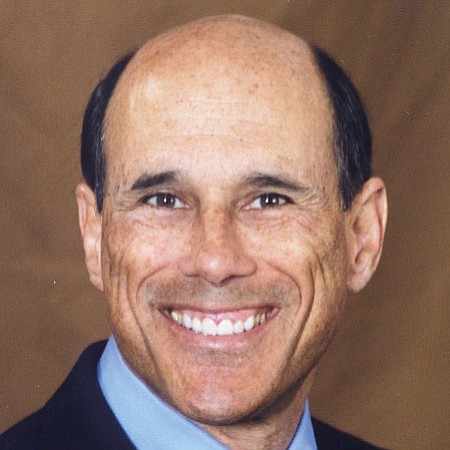 Jeff Hyland became a licensed broker in 1975, and from 1980 to 1990 was a founding partner in the brokerage firm Alvarez Hyland & Young. In 1993, Jeffrey Hyland and Rick Hilton co-founded Hilton & Hyland. Hyland has personally handled more than $3 billion in real estate transactions, some of which are recognized as the most expensive transactions in California, including the two most expensive transactions in Malibu as well as the sale of the Manor in Holmby Hills for $85 million. In 2008, Hyland authored and published “The Legendary Estates of Beverly Hills.”