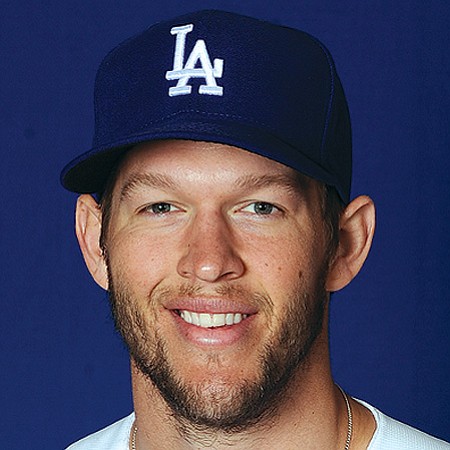 Left-handed pitcher Clayton Kershaw was the 2014 National League Most Valuable Player, and is a three-time Cy Young Award winner and five-time All-Star. He is the ninth pitcher to win three or more Cy Youngs since the award was instituted in 1956 and is the first to win the honor three times before the age of 27. He won the Major League Baseball ERA title in four consecutive seasons, from 2011-14, becoming the first pitcher to do so, and led the Majors with a career-high 21 wins in both 2011 and 2014. He struck out a career high and big league best 301 in 2015, the most strikeouts for a MLB pitcher since 2002. He started Kershaw’s Challenge with his wife Ellen, a nonprofit, Christ-focused organization to empower others.