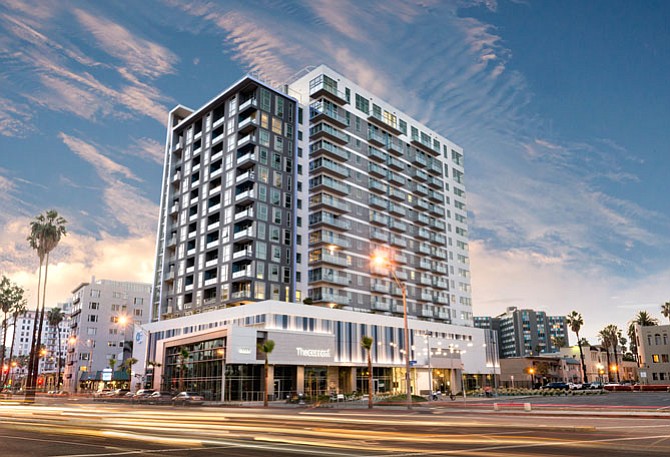 The buyer, formerly known as Studio Management Services, made headlines in February when it sold Hollywood Center Studios to Hudson Pacific Properties Inc. for $200 million.

The Current, which has a 10,000-square-foot plaza and 6,150 square feet of retail space, was part of a two-tower project with the companion 35-story tower expected to break ground this year. It was the first high-rise luxury apartment complex to be constructed in Long Beach in over 50 years, according to Ledcor.