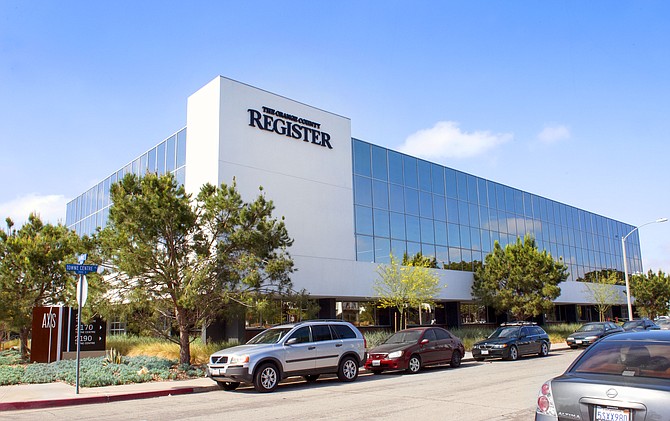 The buyout option news comes in the wake of a report in OC Weekly citing Orange County Register sources saying they were expecting massive layoffs at the Register and sister papers.

The SCNG buyout also follows a similar offer for employees at the Los Angeles Times in June. That voluntary severance plan was limited to non-union employees with at least 15 years of service at the company and excluded the manufacturing, distribution and operations departments.