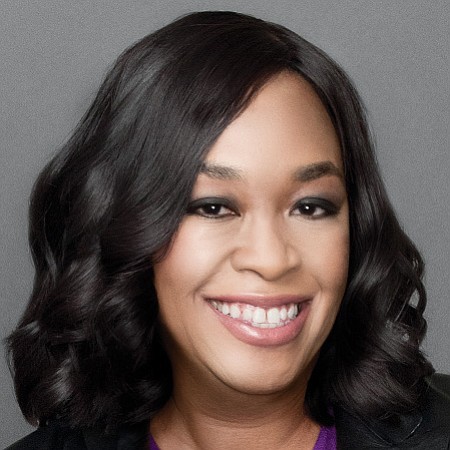 Shonda Rhimes is the first African-American woman to create and executive produce a top 10 network series. Her drama “Grey’s Anatomy” premiered as a midseason replacement in March 2005. She also created “Scandal” and “How to Get Away With Murder.” Rhimes also worked as research director on the documentary “Hank Aaron: Chasing the Dream,” which was nominated for an Emmy Award and an Academy Award. In 1999, she earned her first wide recognition for her teleplay for the HBO biographical film “Introducing Dorothy Dandridge,” starring Halle Berry. She has received a Television Producer of the Year award from the Producers Guild of America, a Lucy Award for Excellence in Television from Women in Film, and an NAACP Image Award for Outstanding Writing in a Dramatic Series.